With Americans Stuck at Home, Trade With China Roars Back 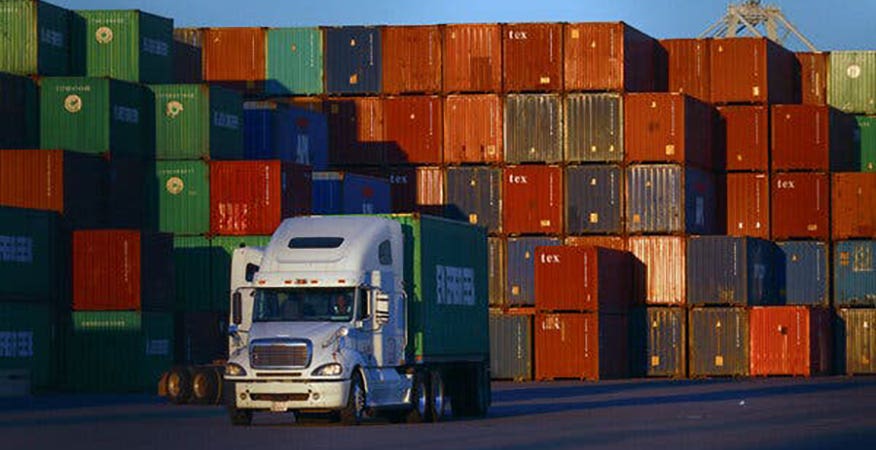 WASHINGTON — American imports from China are surging as the year draws to a close, fueled by stay-at-home shoppers who are snapping up Chinese-made furniture and appliances, along with Barbie Dream Houses and bicycles for the holidays.

The surge in imports is another byproduct of the coronavirus, with Americans channeling money they might have spent on vacations, movies and restaurant dining to household items like new lighting for home offices, workout equipment for basement gyms, and toys to keep their children entertained.

That surge has defied the expectations of American politicians of both parties, who earlier this year predicted that the pandemic, which began in China, would be a moment for reducing trade with that country and finally bringing factories back to the United States.

“The global pandemic has proven once and for all that to be a strong nation, America must be a manufacturing nation,” President Trump said in May. “We’re bringing it back.”

Despite Mr. Trump’s restrictions on Chinese goods, including tariffs on more than $360 billion worth of its imports, there is little sign that global supply chains are returning to the United States. Instead, the prolonged effects of the pandemic on the United States appear to have only reinforced China’s manufacturing position.

Mary E. Lovely, a senior fellow at the Peterson Institute, said that U.S. imports from the world were on track to be lower this year than in 2019, but that China’s overall share of U.S. imports would likely increase.

“Overall, China’s quick economic recovery and its dominance as a source for products that Americans have turned to during the pandemic have outweighed the dampening effect of Trump’s tariffs,” she said.

Consumer demand is so strong that it has overwhelmed the capacity of the cargo industry, leading to a record spike in shipping rates. The surge in shipments is clogging many supply chains, snarling major ports and delaying delivery of holiday gifts by up to several weeks.

At the Port of Los Angeles, the country’s largest processor of container cargo and the gateway for many Chinese goods, shipping containers carrying Chinese imports are stacked like Legos in piles six high. Truckers jam the parking lots, waiting hours to pick up goods, which are then dispatched across the continent.

President-elect Joseph R. Biden Jr. has not committed to lifting any of Mr. Trump’s tariffs, saying he will begin reviewing them once in office. Many of the exemptions that companies received from the tariffs are set to expire on Dec. 31, and the Trump administration has not said whether they would renew them.

Despite the shipping disruptions, some companies that have kept their production in China throughout Mr. Trump’s trade wars are now feeling vindicated.

Mr. Foreman said he considered moving some operations to Vietnam or India, like many toymakers did amid the trade wars last year, but “staying in China ended up to be the best move.”

“China still has the best production supply chain of anybody in the world, and as it turned out, they were able to tackle the pandemic faster and more efficiently than anybody else,” he said. “China certainly has tested the boundaries and proven that they can weather the storm, as great as a storm as we’ve seen in a hundred years.”